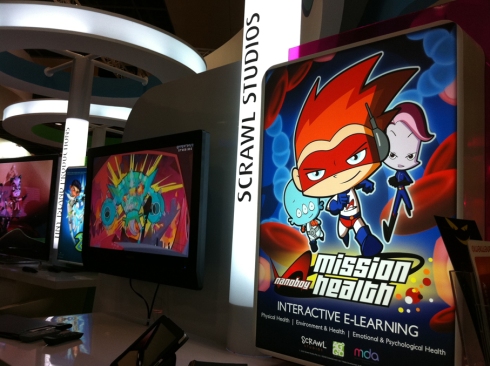 The Asia Television Forum is the last ‘major’ international content market of the year.  It feels like an after party of MIPCOM, which was just under two months ago.

Taking up two halls of the Suntec Convention Centre, it’s not a big footprint in terms real estate, and quite frankly the traffic’s been pretty low for the last two years. I can’t imagine the statistic increasing this year, once the organiser releases the attendee numbers (even though I wouldn’t be surprised if somehow they did ‘go up’). I’ve been at the last seven ATFs, and this is certainly the quietest one I’ve seen. 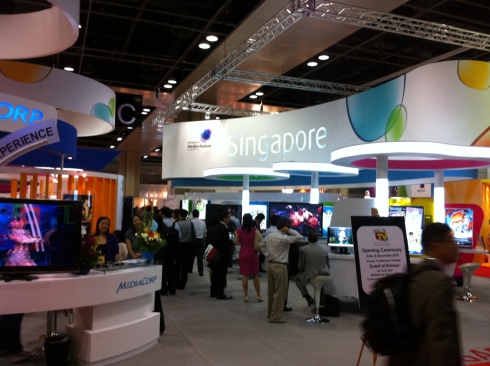 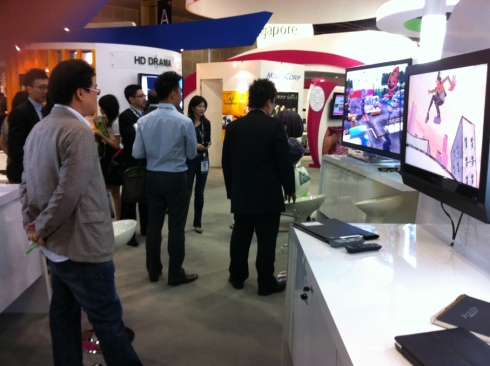 Being held in Singapore, naturally we try to have some sort of a presence. This means taking up a ‘stall space’ under the Singapore Pavilion. It’s a nice setup this year, although for all practical purposes, not very conducive for meetings. We felt like salesmen at a cosmetic booth most of the time.

ATF is largely recognised as an ‘Asia-centric’ market, where buyers tend to come from the region, but there is still a fair amount of international presence. I suppose there are worse places to visit than Singapore for a last business trip of the year.

The generally lighter traffic means we tend to have fewer meetings than the usual overseas markets. Or maybe because it’s held on ‘home ground’, we take it a little easier, and really just try to meet the key people and spend more time talking instead of having back-to-back 30-minute ‘speed dating’ sessions.

Personally, I find ATF is one too many market for the year. With the traffic being so light, it only serves to strengthen that belief. Either the organiser seriously look at a revamp or ways to bring in the buyers and exhibitors, it’s hard to see numbers improving as long the economy continues to tread water.

There are larger macro-factors involved as well, with Asia being such a fragmented market and license fees looking like pocket change that one hopes adds up to something decent. As such some may feel ATF isn’t worth attending, since most of the buyers do show up at the MIPs anyway.

At the same time, every dollar of license fee counts in this business these days, so a sale is still a sale – even if it’s one that puts just a touch of icing on another tough year in this wonderful, frustrating, dysfunctional and bizarre industry that is TV production.

This entry was posted on Saturday, December 11th, 2010 at 9:08 am and posted in Markets and Shows. You can follow any responses to this entry through the RSS 2.0 feed.
« Monsoon Season
Rushing a project »